A small history on Hamilton, Ontario

The City of Hamilton is situated at the west end of Lake Ontario, on Burlington Bay, 68 km southwest of Toronto, and 66 km west of Niagara Falls and the American border. It was incorporated as a city in 1846, and is Canada’s largest steel producer and a major Great Lakes port. It acquired nicknames such as the Ambitious City, Steel City and the Birmingham of Canada.

Hamilton slowly grew until the late 1820s when a newly-constructed canal through Burlington Beach permitted schooners and steamers entry into Burlington Bay. With many migrating from the UK during the 1830s, fortunes started to grow, and the location made it an ideal spot for mercantile houses and manufacturing establishments that could serve the surrounding region. 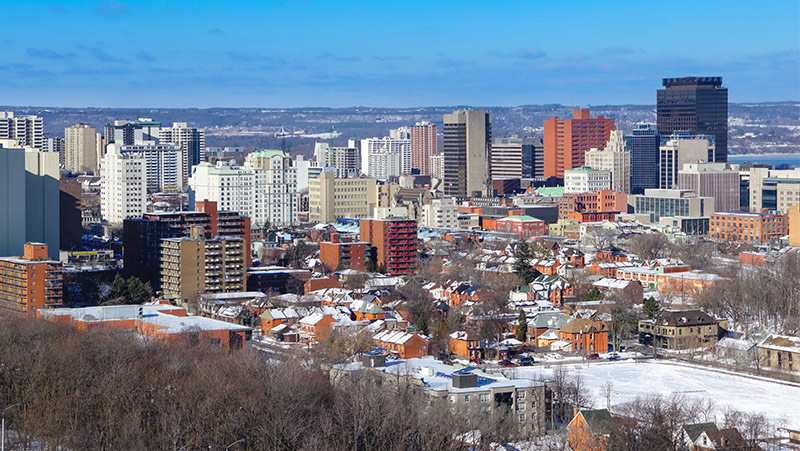 The city was named after George Hamilton, who purchased and laid out the original town in 1815 on a sloping plain between the waterfront and the Niagara Escarpment. He quickly laid out the town site by delineating roadways and selling housing and business lots to newcomers. In March the following year.

Today, Hamilton combines the natural beauty of the local region with thriving industry. Also, suburban communities give way to a stunning and easily-accessible woodland and many outdoor trails. The city of Hamilton is also a short drive from Niagara Falls and the US border. Making it an excellent location and beautiful place to live. 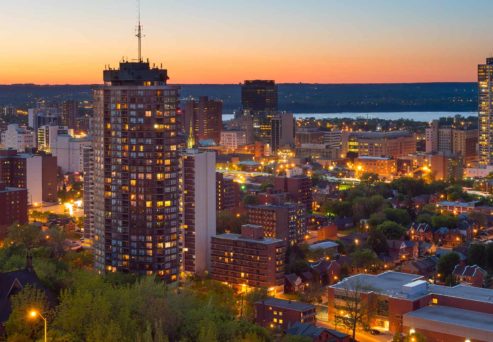 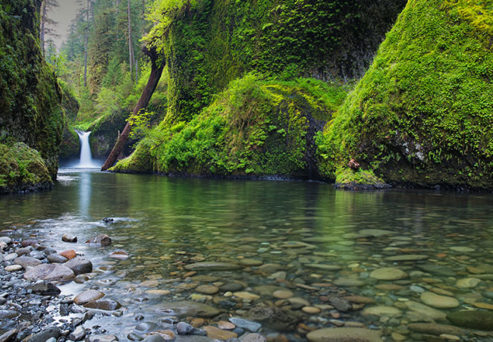 Best things to do in Hamilton, Ontario 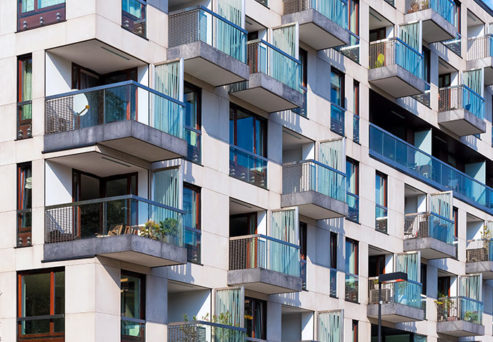 Is Condo living right for you? 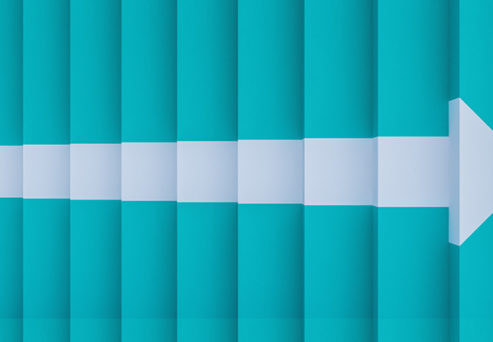 Things to consider when moving 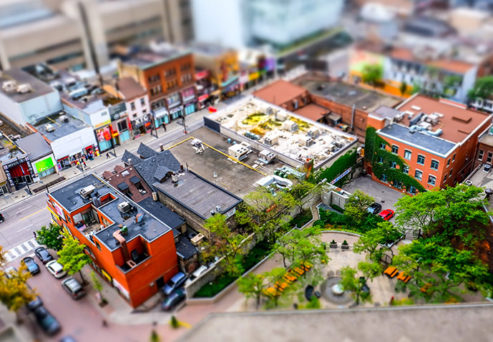 How to prepare for moving to a new city