The Canadian restaurant chain, Tim Hortons, is known for its coffee, doughnuts and connection to Canada’s national identity. It was founded in 1964 in Hamilton, Ontario at 65 Ottawa Street North. As of December 31, 2018, it had a total of 4,846 restaurants in 14 countries. Today, it’s not just a corporation – it’s a cultural icon! From small coffee shop to symbol of all things Canadian, it’s crazy to believe it all started in Hamilton!

Fun fact: eight out of 10 cups of coffee sold across Canada are from Tim Hortons.

Hamilton is the Waterfall Capital of the world!

Niagara Falls might be the most popular waterfalls in North America, but did you know that the Waterfall Capital of the world actually lies 50 miles to the west? It’s located in the Canadian city of Hamilton. Hamilton is home to more than one hundred waterfalls, as well as one of the highest in any urban area of its size. Hamilton’s waterfalls are small, quiet and serene, and there is a huge variety in them. The most scenic waterfall in Hamilton is the Webster’s Falls. The highest waterfall is Tew’s Falls at 41 meters, and the shortest, Little Davis Falls, is just 3 meters high. 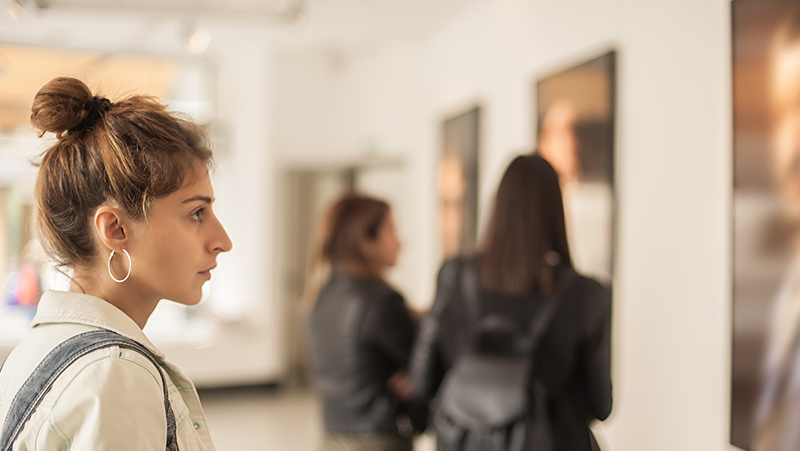 Brantford may be the Telephone City, but Hamilton had the first call

In March 1878, the first telephone exchange in the British Empire took place right in Downtown Hamilton. In 1881, Bell Canada was incorporated, and installed their first public telephone in Lancefield’s Stationery Store in Hamilton.

Hamilton has the Biggest Botanical Garden in Canada

With 2,700 acres, Royal Botanical Gardens in Hamilton is the largest botanical garden in Canada and one of the largest in the world. So you can wonder about the grounds for the whole day and still not have explored the entire garden. Designed after Kew Gardens in England, RBG was created to serve as both a regional botanical tourism site and an environmental agency.

The song was originally written in French by Sir Adolphe-Basile Routhier, with music by Calixa Lavallée. But Robert Stanley Weir would develop a particular skill with words that would stand the test of time by creating an English version of the anthem, which is still sung today. 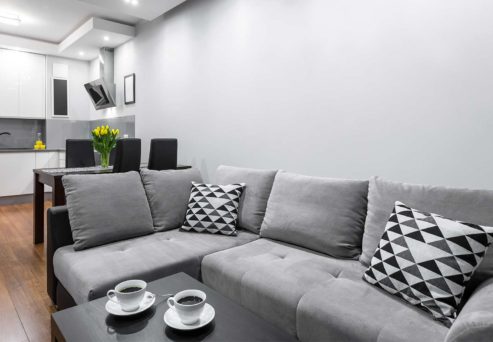 The benefits of purchasing a two-bedroom LJM penthouse 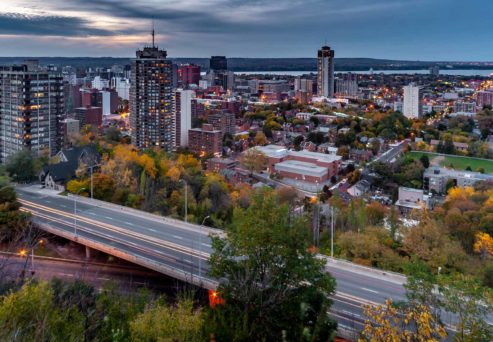 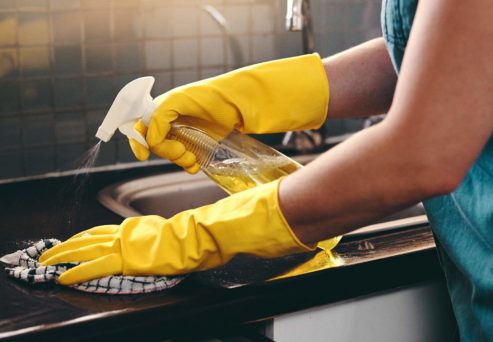 How to Clean and Disinfect Your Home 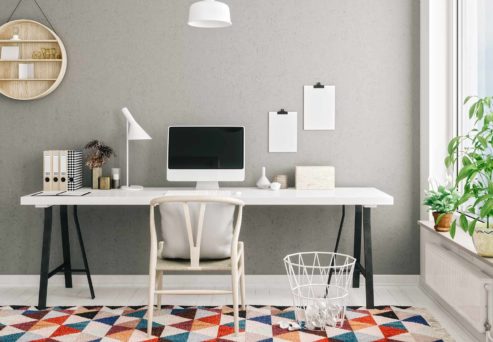 How to set up a home office 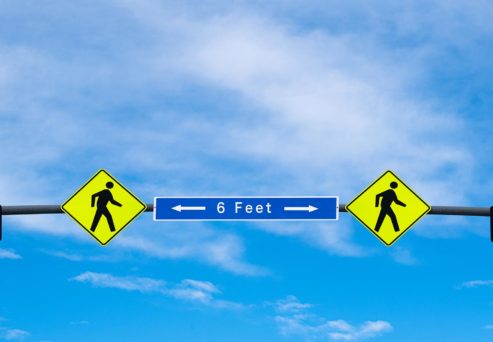 Things to do at home during social distancing